Crazy programmer who runs away from the computer to go crazy on the floor. She started her dance adventure with hip-hop. Then she joined Katarzyna Grabińska, an instructor, choreographer and founder of the Pryzmat Dance Company in Olsztyn. In the company she was an instructor and member of a repertoire group. Together with the Pryzmat, she has participated in many projects and performances, including: ⦁ operas 'Hansel and Gretel' and 'Amahl and night guests' at the Warmian-Masurian Philharmonic in Olsztyn, ⦁ performance "WAR-iacja" in the Stefan Jaracz theater in Olsztyn, ⦁ "The best of Queen show - A night at the Planetarium" project ⦁ The Selfies spectacle at the Altofest festival in Naples. From 2017, together with Anna Zglenicka, Natalia Murawska and Magdalena Kowala, she began to create joint projects, among which the most important was the performance "Portrety beznadziejne" and "Her(t) z". In 2019, together with Magdalena Kowal, she created the duo "102 and a half", which premiered during the Sfera Ruchu festival in Toruń. All the time he participates in workshops conducted by Polish and foreign dancers in the contemporary dance scene.She particularly like floorwork, animal flow, contact improvisation, work with weight and elements of acrobatics. 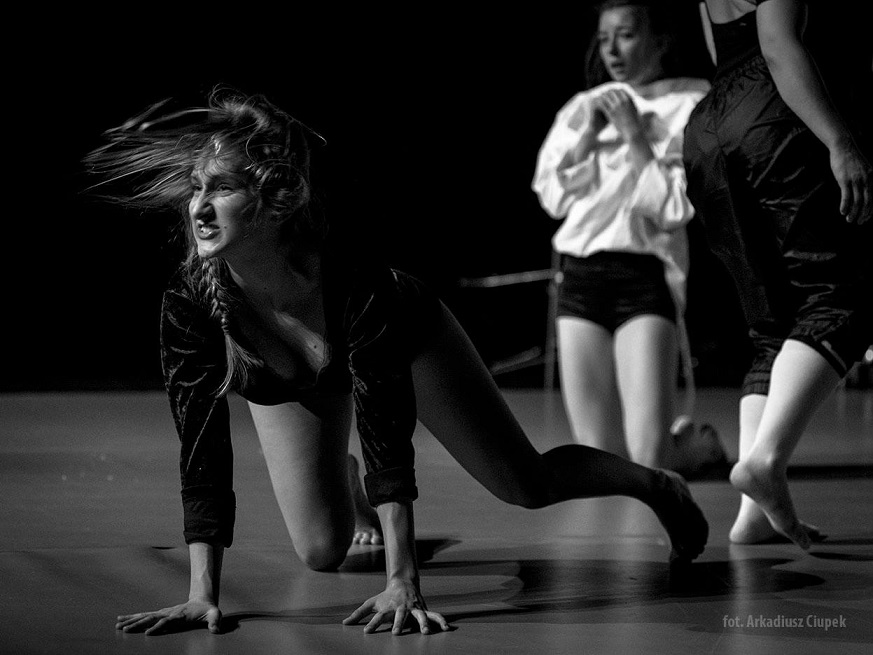 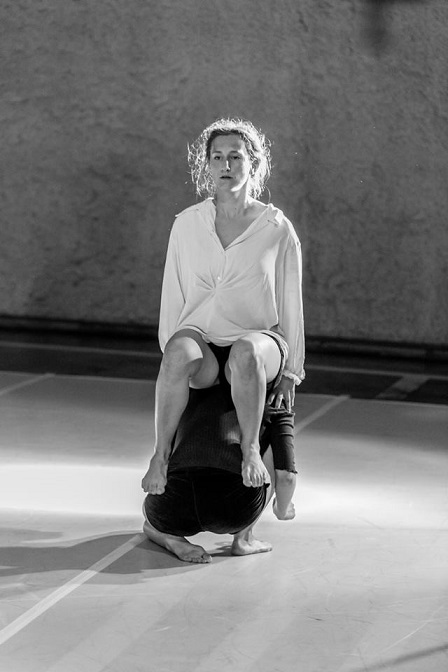 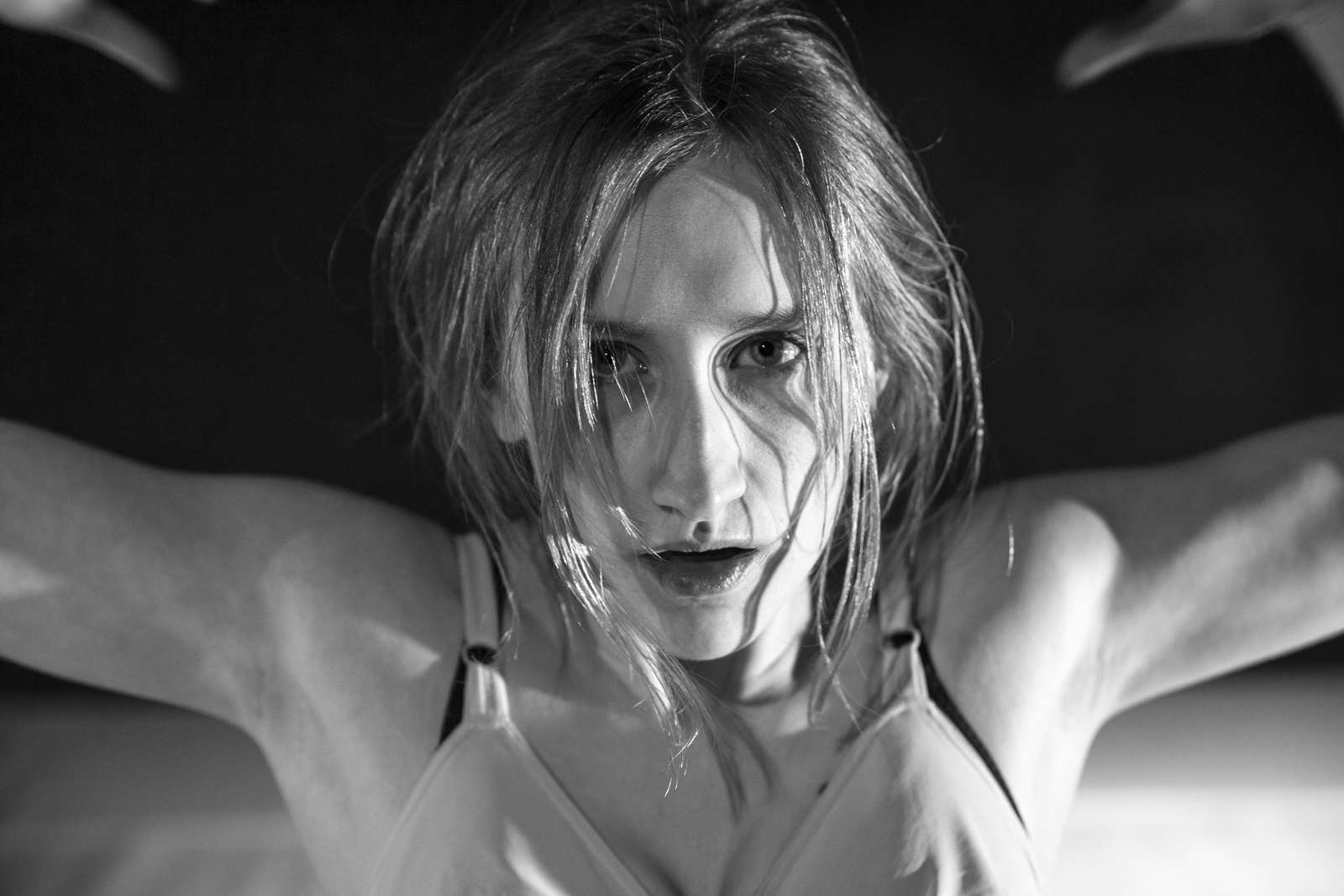